Handicraft traditions, such as embroidery (also known as tatreez), reflect the unique culture and history of Jordan.The Nabataeans, the original architects of Petra, were ancient merchants who controlled the trade routes across the region creating a new hub for travelers. These roads were used and rebuilt by the Romans and were also important routes for pilgrimage.

In the 19th and 20th centuries, Jordan welcomed new travelers, the Palestinians. The Palestinians seeking refuge in Jordan also brought their artistic heritage with them, which further influenced the diverse cultural traditions of the Jordanians, such as the art of tatreez.

Arab women, particularly those among the Bedouins, produced their own crafts which not only displayed their artistic talent, but also their tribal affiliations. To date, traditional embroidered Jordanian dresses are still being worn on special occasions such as marriage ceremonies. 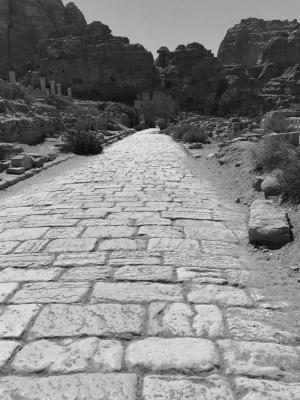 Hand-embroidered fabrics and needlework are Jordan’s strongest craft traditions. Specific colors and patterns would identify what particular village an Arab woman came from. Jordanian girls learned the art of embroidery from their mothers and grandmothers.

Traditional colors include shards of red, maroon, and purple with bright accents of green, orange and blue. Designs include trees, flowers, and geometric shapes. 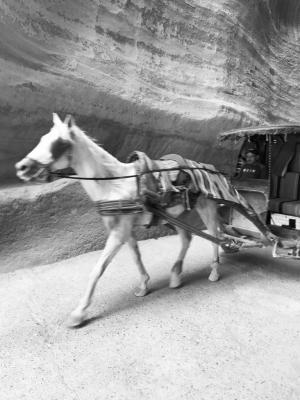 Because Jordanian handcrafts like tatreez are not widely recognized outside of Jordan, Bayt Alya hopes to support the traditional Jordanian craftswomen and refugee artisans by bringing awareness of their embroidery to Asia while simultaneously meeting the needs of the conservative population in the region.

Bayt Alya supports the art that is made from desert hands ensuring that tribal wisdom is maintained yet fused with contemporary desires.

Bayt in Arabic means “home” and Alya means “elevated”, and at Bayt Alya we want to ensure you feel comfortable and confident in our high quality pieces. 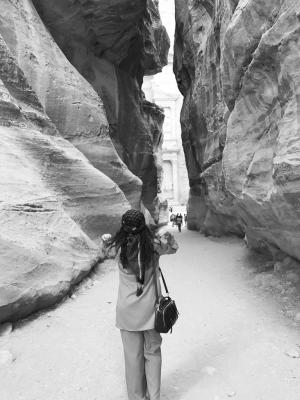